The coronavirus is threatening to destroy businesses large and small -- and that’s got bankruptcy lawyers’ phones ringing off the hook.

The economic shock of the social isolation measures being taken across the U.S. to mitigate the pandemic threatens to put millions of Americans out of work and leaves companies across a range of industries wondering how they’ll make payroll.

Even as bankruptcy lawyers themselves adjust to the new routine of working from home, many are seeing a spike in business they haven’t experienced since the September 2001 terrorist attacks and the 2008 global financial crisis.

“I think that at some level this process is going to rewrite the rules of restructuring,” Squire Patton Boggs attorney said. “We’ve never lived at a time where we had to face this many factors at the same time.” 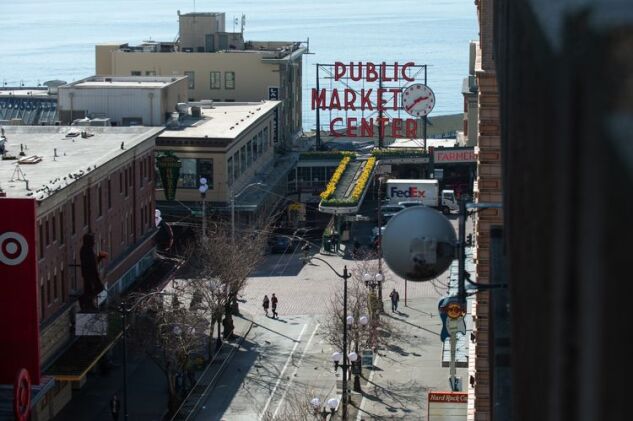 With a sudden collapse of demand in the airline, restaurant, hotel, oil and gas, and retail industries caused by widespread calls for home quarantines and social distancing, companies are desperately looking for financial strategies. The phones started ringing nonstop over the past week, much as they did in 2008, said of Sidley Austin.

“This has created emergencies that we have not specifically dealt with before,” Boelter said.

In 2008, “everyone learned what mortgage-backed securities were,” said of Patterson Belknap said. Now, he said, “everyone is going to learn what zombie companies are.”

Some had already begun to prepare, if not quite for this.

“I think that smart firms did it before now, but we were all thinking about when the shoe was going to drop,” said , chairman of McDermott Will Emery. “I think that you’ll have folks continuing to build up the practice, but the ones who had the head start are going to be better off at it.”

The nation’s central bank and federal, state and local governments are rushing out measures to ward off an economic catastrophe. If they succeed, there may not be as great a need for bigger bankruptcy practices. But as Democrats and Republicans to ward off disaster, firms are getting ready.

“It’s been all hands on deck every day for about the last two weeks,” said , global head of the restructuring group at Davis Polk & Wardwell in New York. He described an “almost unprecedented” volume of emails and calls from private equity, hedge fund and corporate clients “who themselves are facing drops in their revenues of 40% to 70%.” 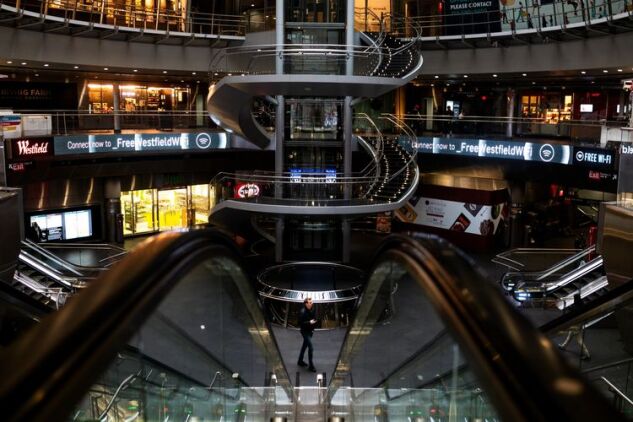 Still, “it’s way too early” to predict a wave of bankruptcies, Huebner said. Instead, clients are turning to lawyers with questions like how to raise new capital. He said his group is working closely with capital finance, mergers and acquisitions, and litigation departments, with hundreds of lawyers focusing on “restructuring-related issues.”

And they’re not hiring for a rush, Huebner said.

“Any law firm that’s hiring new lawyers to assist their clients for issues with this level of seriousness is not a firm you should be doing business with,” he said.

Like Coleman, law firm consultant of the Zeughauser Group sees a continuum, with a sharp ramp-up in the age of the virus.

“Many firms were already seeing an uptick in restructuring and bankruptcy work before the start of the bear market, particularly firms known for serving industries under stress, starting with energy and retail,” Zimmermann said. “Now demand is picking up for other industries under increasing stress,” and “high-performing restructuring lawyers with big followings are an increasingly hot commodity.”

“Many firms were already focused on growing PE before this started,” he said. “But star teams of lawyers known for distressed PE and deals in sectors with bright futures in the current environment -- life sciences and tech among them -- are increasingly busy, as you would imagine.”

Already struggling industries like retail will get worse, at Seward & Kissel said. He said it’s unlikely investors will step in to save these distressed assets.

Zach Shelomith, a partner in Fort Lauderdale at the five-lawyer shop Leiderman, Shelomith Alexander + Somodevilla, which focuses on small businesses and consumer bankruptcy, expects a substantial jump in reorganization filings.

“Small businesses suffering from revenue loss during the current crisis that have a viable business plan are just the right kind of candidates for filings under the new that went into effect in February,” Shelomith said.

at Goldberg Kohn said his firm has been involved in recent acquisitions that fell through because of pandemic.

(Updates with analysis by Lowenthal, Huebner, Gayda and Klein)