The U.K. has closed its seven-year investigation into the manipulation of a key interest raid which led to the conviction of five London bankers in a scandal that became an emblem for banker greed following the financial crisis.

The SFO said in a statement Friday that there would be no more charges in relation to the , a key benchmark tied to trillions of dollars of mortgages and loans. A probe into a related benchmark, Euribor, will continue, the SFO said. 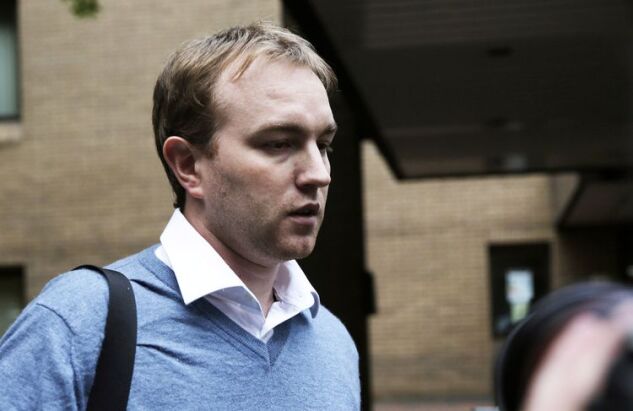 Libor had been an constant -- but largely unknown -- presence ...