Maria Vullo is stepping down as head of New York’s banking and insurance regulator, she said in an interview, after three years in which she created a national model for cybersecurity regulations at banks and fought back against federal attempts to chip away at Obamacare and payday-lending rules.

Vullo, the superintendent of New York’s Department of Financial Services, will leave on Feb. 1.

New York Governor Andrew Cuomo hasn’t chosen a successor, although he’s considering his chief of staff, Linda Lacewell, for the job, according to the Wall Street Journal. 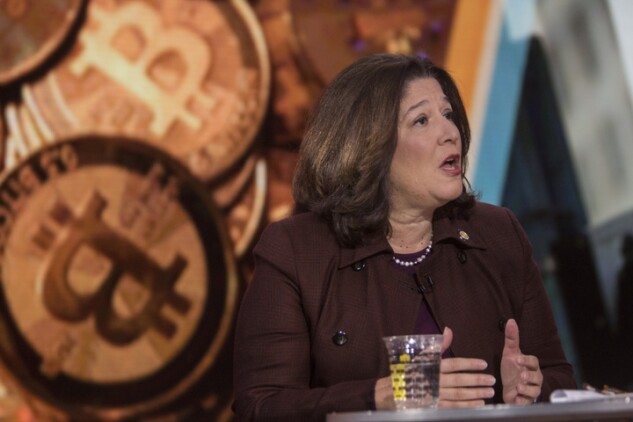