The company will bring volunteers back to its 383 Madison Ave. tower in waves starting June 22, ramping up from 20% of sales and trading staff in the office to about 50% by the middle of next month, according to a person with knowledge of the matter. Other parts of the firm are still formalizing their strategies for bringing employees back. JPMorgan spokesman confirmed that the bank plans to gradually return traders to the office. 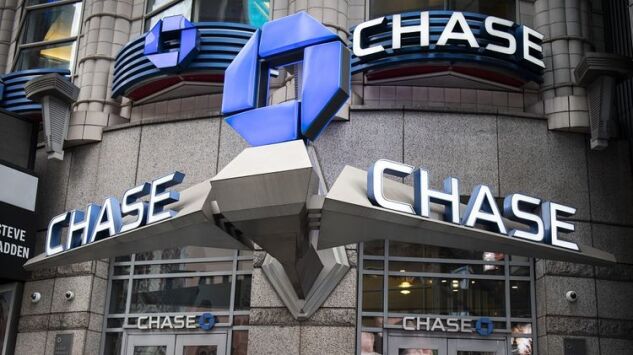 Wall Street firms are developing ways to return to office life as New York has begun the first of a four-phase reopening plan after companies shut many of their offices to help stem the spread of the deadly coronavirus. is bringing back an of employees to its major U.S. locations on June 22 as well, and will have 5% of its staff in offices in .

By most measures, the experiment of the vast majority of JPMorgan traders working from home during active markets has been a success. Co-President said last month that he expects trading revenue to surge 50% from a year earlier. That would translate into revenue of roughly $8.1 billion in the second quarter and puts the bank’s traders on a path to shatter the record set in the first three months of 2020, when they generated $7.23 billion, according to data compiled by Bloomberg. 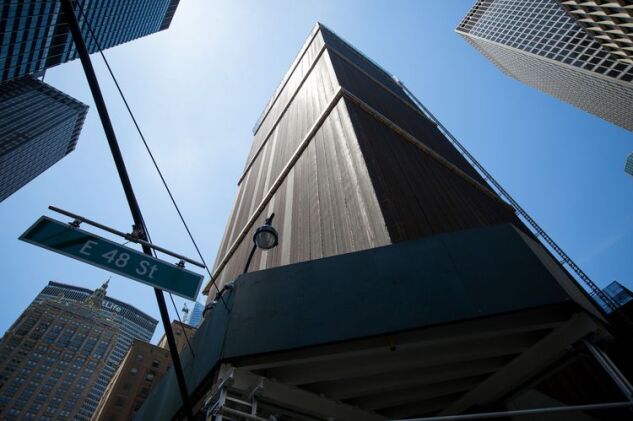 JPMorgan real estate and technology staffers have been rearranging desks and reformatting floor-plans over the past few weeks to make sure traders can maintain social distance when they return to 383 Madison, which is serving as the bank’s temporary headquarters as it constructs a new building on Park Avenue. Desks will be marked with red or green stickers to signal where workers can sit, and some routes around offices will be one-way only, said the person, who asked not to be identified because the plans are private.

The bank also has implemented a queue system for elevator banks and reduced capacity of elevators to ensure distance can be maintained, the person said. Employees will be required to wear masks when walking through communal areas or in places where it’s harder to maintain distancing, such as elevators.

Chief Executive Officer visited workers on the trading floor last week “at an appropriate social distance” before meeting with senior trading managers to discuss markets and plans to bring workers back to offices, Marchiony said.

The bank told workers across divisions in a memo last month that it expects to keep its offices half full at the most for the “foreseeable future.”