and took the biggest hits so far among European banks struggling to contain the impact of the coronavirus on their loan books, with the U.K.-based lender expecting as much as $11 billion of damage this year because of the outbreak.

HSBC set aside $3 billion to cover souring loans in the first three months and expects more than double that amount in the best case scenario for the full year, resulting in “materially lower profitability.” Santander, which already has much higher provisions than many other European banks, is holding back 1.6 billion euros ($1.7 billion) specifically for losses related to the virus.

The two lenders -- while stopping short of the large provisions that U.S. banks collectively posted -- are taking a more aggressive stance than some rivals on putting a price on the future pain caused by the virus outbreak as businesses struggle to survive after the economy ground to a halt. HSBC is putting restructuring plans on hold to deal with the fallout, while the virus further extends the cleaning up of Santander’s balance sheet after Spain’s housing market collapse. 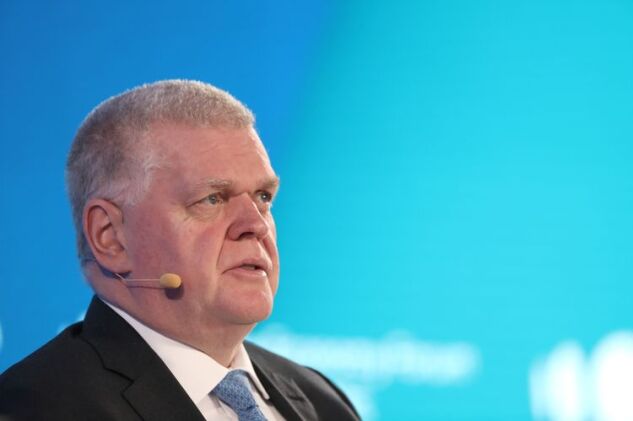 “There are difficult times ahead,” said Nicholas Hyett, equity analyst at Hargreaves Lansdown. “If conditions get worse from here provisions for bad loans will increase, and together with credit downgrades that will eat into capital reserves.”

HSBC set the range of potential credit losses for the year between $7 billion to $11 billion, pinpointing the energy industry, transport and consumer companies as having a heightened risk of losses. Adjusted profit slumped 51% in the first quarter, with expected losses driven in part by a Singaporean client exposure, according to its earnings statement on Tuesday. The Asia-focused bank pushed back parts of its overhaul program until at least the end of the year.

Santander’s total provisions for the quarter jumped to a record 3.9 billion euros in the first three months and were already at a five-year high in the fourth quarter. In part, that’s due to its exposure to emerging markets such as Brazil and Mexico and its U.S. sub-prime auto loan business.

At HSBC, newly appointed Chief Executive Officer ’s plan to boost profitability is being curtailed by the virus outbreak that has shaken the banking industry worldwide. Even as turbulent markets , the biggest banks in the U.S. set aside about $25 billion in the quarter to cover bad debts, still far ahead of the loan losses in Europe.

There, Santander is leading the pack. Italy’s UniCredit SpA is taking an additional 900 million euros in provisions and Credit Suisse Group AG is taking a $1 billion hit divided between loan losses and writedowns. is provisioning about 500 million euros and approximately half that amount after reducing its exposure to large companies. 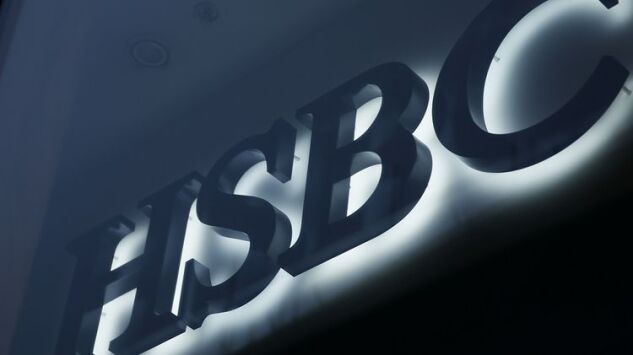 Watch: HSBC CFO Stevenson discusses credit losses in the first-quarter, the impact of coronavirus on the business, the suspension of dividends and the recovery in Hong Kong and China.
(Source: Bloomberg)

HSBC shares fell as much as 1.9% in early London trading, sitting out the rally in European banking stocks, and were trading little changed as of 10:52 a.m. Santander gained as much as 3% in Madrid, in part after Chief Executive Officer Jose Antonio Alvarez said in an earnings call that the situation is “workable” if there’s a relatively rapid recovery in the global economy as the lockdowns ebb.

“We are well prepared to face the headwinds we’re going to suffer in the coming quarters,” Alvarez said on a conference call Tuesday after the bank reported net income for the first three months plunged 82% because of its provisions.

HSBC Chief Financial Officer struck a more cautious note, saying it was “part science, part art” to calculate the potential losses facing the bank. “We are having to overlay quite significant levels of government support,” he said.

Credit losses for the quarter included a significant charge in Singapore, where the bank is on the hook for a $600 million loan to a failed oil trader. HSBC didn’t name the borrower in the earnings release. Bloomberg News has that HSBC is the largest creditor of Singapore’s 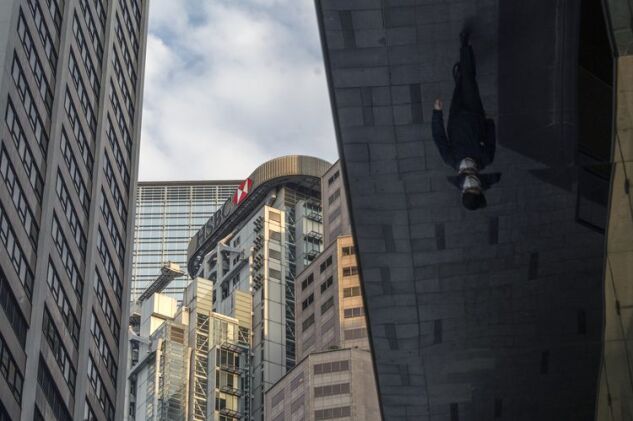 At the behest of U.K. regulators, HSBC canceled its dividend last month to preserve capital for lending through the pandemic, angering key investors in Hong Kong. Quinn has also delayed key parts of a restructuring program announced in February, which included about 35,000 job cuts, combining business areas and an accelerated shift to Asia to lift profits. Other lenders in Europe have also postponed job cuts plans after winning relief on some regulatory measures.

The bank’s medium-term financial targets will be assessed during 2020, it said. The dividend will be also be reviewed this year. Santander and other European banks have already either elected to postpone or scrap their dividends this year.

To contact the reporters on this story:
in London at hwilson57@bloomberg.net;
in Madrid at cdevereux3@bloomberg.net