Chief executives of and began their flirtation at a June dinner at a Manhattan restaurant.

The evening’s matchmaker was , who’d recently joined Franklin and its then-CEO as chief financial officer. Nicholls, 47, spent two decades as an investment banker at Citigroup Inc., where, as a deal adviser, he helped close a string of acquisitions after became Legg Mason CEO in 2012. 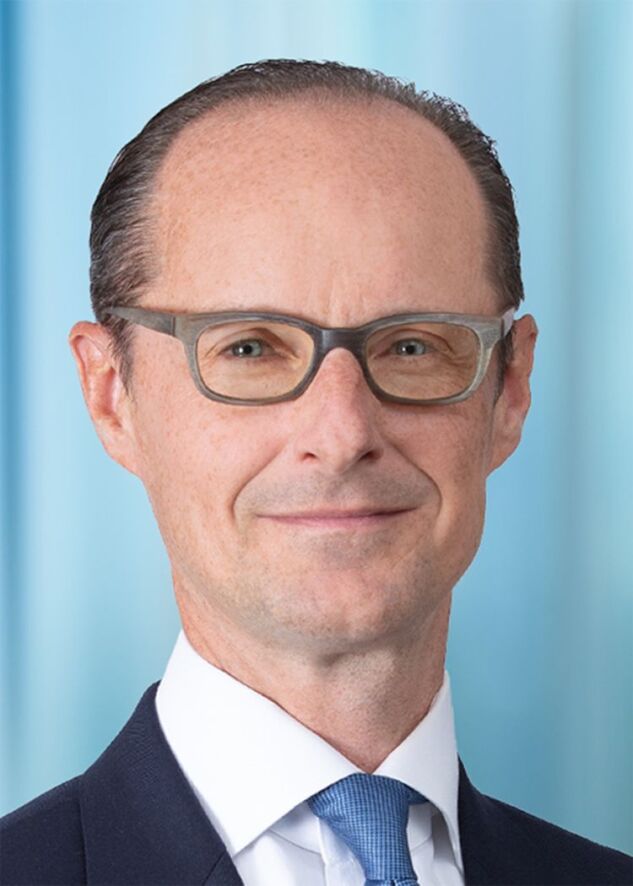 From his unique vantage point, Nicholls had an understanding of both asset managers. Legg Mason was facing scrutiny from activist investor , whose ...