Mayweather, one of the his sport’s most recognizable personalities, agreed to pay more than $600,000 to settle with the Securities and Exchange Commission, the agency said in a statement Nov. 29. Khaled will pay more than $150,000. Both were accused of violating securities laws by touting ICOs on social media without disclosing the coins’ backers had paid them to promote the tokens. 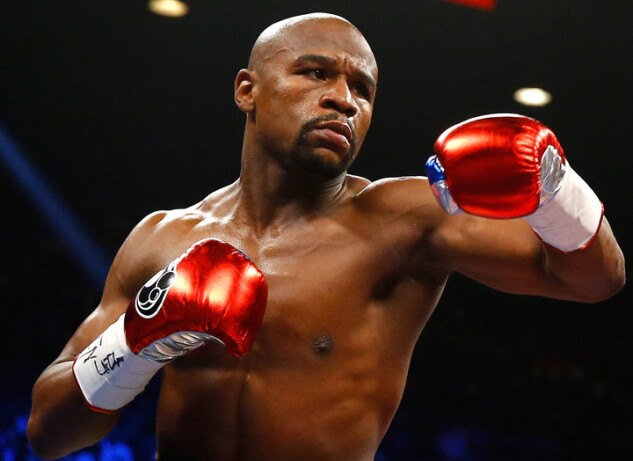 Celebrity endorsements of ICOs -- in which companies raise money by selling digital tokens instead of shares -- became increasingly common as Bitcoin surged to a record high late last year. All the hype prompted the SEC to warn last November that pitches could be unlawful if famous backers’ compensation wasn’t disclosed. The Mayweather and Khaled cases are the first SEC punishments against individuals over the illicit touting of ICOs. 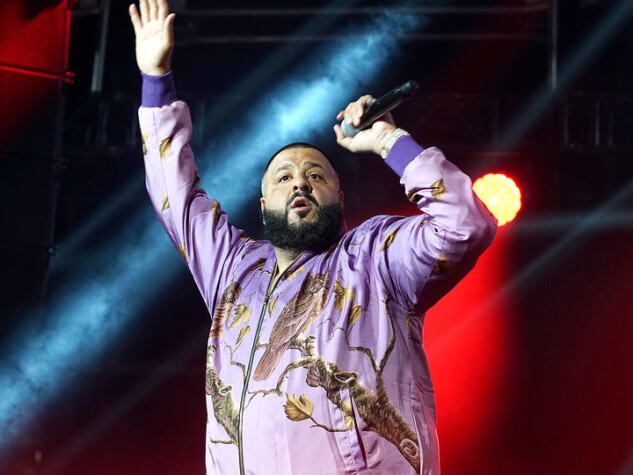 “These cases highlight the importance of full disclosure to investors,” Stephanie Avakian, the SEC’s co-enforcement director, said in the statement. “With no disclosure about the payments, Mayweather and Khaled’s ICO promotions may have appeared to be unbiased, rather than paid endorsements.”

A company involved in both enforcement actions is Centra Tech Inc., which claimed it planned to create a virtual-currency debit card. In April, U.S. authorities arrested Centra Tech’s founders, and the SEC accused the company of illegally raising more than $25 million through an ICO by falsely claiming that it had entered into partnerships with Visa Inc. and Mastercard Inc.

In September 2017, Mayweather posted a picture of himself holding his boxing title belts on his Twitter account with the caption: “Centra’s (CTR) ICO starts in a few hours. Get your before they sell out, I got mine...“

Also in September 2017, Khaled hyped “the Centra Card” and “Centra Wallet” through his Instagram and Twitter accounts.

Neither Mayweather nor Khaled mentioned that Centra Tech was paying them, the SEC said.

The SEC’s repeated warnings that ICOs are susceptible to fraud hasn’t stopped the industry from raising billions of dollars. The SEC has said it considers the vast majority of the offerings to be securities, which must be registered the regulator to be lawful. Earlier this month, the SEC imposed its first fines against companies for failing to register coin offerings.

To contact the reporter on this story: Ben Bain in Washington at bbain2@bloomberg.net

To contact the editors responsible for this story: Jesse Westbrook at jwestbrook1@bloomberg.net Gregory Mott