Former banker , who spent more than a week testifying against his onetime colleague on deals, can move to Texas for a new job.

US District Judge in Brooklyn, New York, on Wednesday approved a change in Leissner’s bail terms, allowing him to relocate. Leissner has been free on $20 million bail since his arrest in June 2018. He pleaded guilty to foreign bribery and money-laundering charges related to the 1MDB scandal in August 2018. Brodie is scheduled to sentence Leissner on July 6. 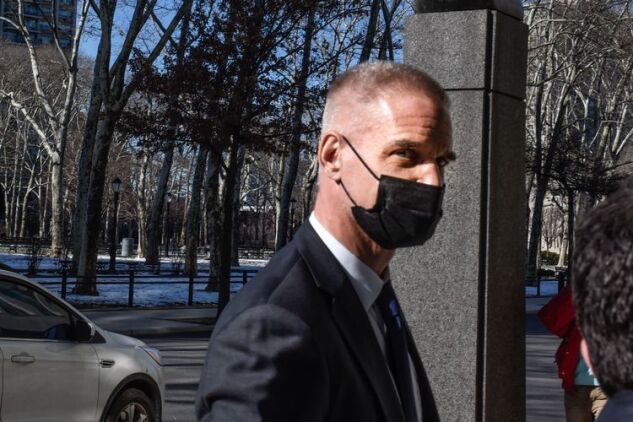 In a letter to Brodie requesting ...