Three former Credit Suisse Group AG bankers charged by the U.S. with helping to arrange more than $1.4 billion of hidden loans to Mozambique will fight extradition from the U.K.

Andrew Pearse and Surjan Singh, former managing directors, and Detelina Subeva, a vice president in the global financing unit, appeared in a London court March 8. District Judge Deborah Wright adjourned the hearing until March 29 for the former bankers to file their responses. 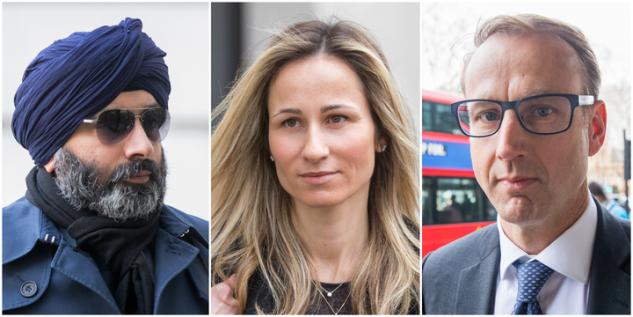 In December, the U.S. Department of Justice accused the bankers and other government officials of creating $2 billion in maritime projects as a front to ...