didn’t mince words when a US lawmaker mentioned the executive’s history of criticizing cryptocurrencies.

“I’m a major skeptic on crypto tokens, which you call currency, like Bitcoin,” the chief executive officer said in congressional testimony Wednesday. “They are decentralized Ponzi schemes.” 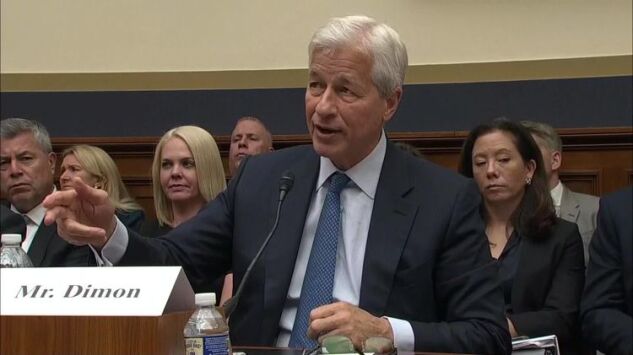 WATCH: Dimon minces no words about his views on crypto, calling them a decentralized Ponzi scheme during a congressional hearing.
Source: Bloomberg

Stablecoins -- digital assets tied to the value of the US dollar or other currencies -- wouldn’t be problematic with the proper regulation, and JPMorgan is active in blockchain, Dimon said.

The comments represent the latest criticism leveled against digital currencies by Dimon, who once called Bitcoin “a fraud” before eventually saying ...