Chairman Howard Davies warned that any move to forgive borrowers’ debt because of the coronavirus pandemic risks creating a financial crisis that would harm the ability of the economy to recover.

“If a bank creates a big hole in its balance sheet, then credit is going to be constrained when we eventually do re-open the economy, and that is absolutely what we don’t need,” Davies said in a Bloomberg Television interview on Tuesday. “What we must avoid doing is turning it into a financial crisis and getting into a situation where the economy cannot turn up because of a credit crunch.”

Any move in favor of debt forgiveness would need public sector help in order to avoid saddling banks alone with the financial burden, Davies said. 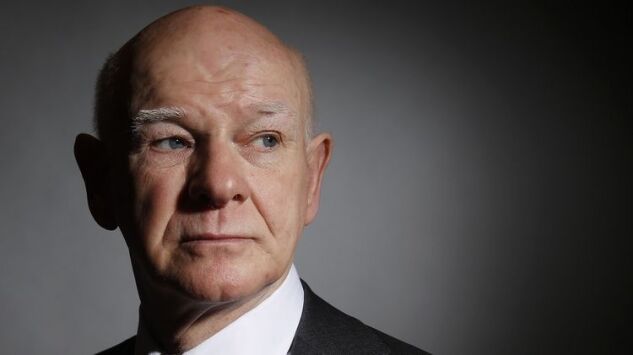 WATCH: Howard Davies, chairman at Royal Bank of Scotland Group Plc, discusses the impact of coronavirus on small and medium-sized enterprise, the increase in debt of small businesses, and the possibility of debt forgiveness when the virus is over.
Markets: European Open.” (Source: Bloomberg)

Governments around the world are pressing the financial industry to continue lending to small- and medium-sized businesses to help them survive the pandemic, minimize job cuts and stave off defaults. U.K. Business Secretary Alok Sharma that 4,200 loans for a total of 800 million pounds ($1 billion) had been made. The government, which has for the program’s slow start, has guaranteed 80% of this debt’s value.

Davies said that RBS, which is majority-owned by the government, has approved 2,500 loans with another 700 waiting on borrowers to sign off.

“The money is flowing out much more quickly over this last weekend,” Davies said. “It’s not a problem of capacity in the big banks anyway. We certainly have money available.”

To contact the reporter on this story:
in London at sbrush@bloomberg.net

To contact the editors responsible for this story:
at achoudhury@bloomberg.net