“We need more disclosure, we need more transparency at every corporate level, if we’re going to own those companies’ shares,” Fink, 68, said in a CNBC interview Wednesday after his New York-based company announced third-quarter results. “We have been very assertive, how China should be moving forward, how they should be opening up their capital markets.” 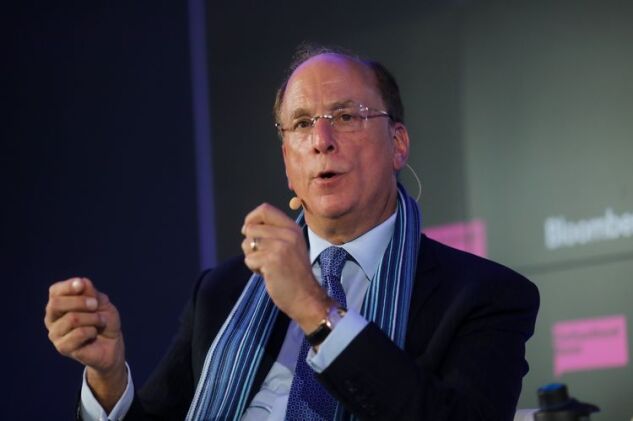