Banks in Europe and the U.K. are testing officials’ pledges for open-ended action to counter the coronavirus-induced economic pandemic with a new round of demands for regulatory relief.

The European Central Bank and Bank of England have already reached deep into their toolkits to help the finance industry weather the market plunge and looming recession. They’ve reduced capital buffers so banks can boost funds for lending, at the same time pushing them to suspend dividends and cut bonuses so they can conserve cash.

“It’s a little bit surprising that banks are complaining at the regulator stopping them paying dividends and at the same time are asking for relief on buffers,” said , an analyst at Keefe, Bruyette & Woods.

In Europe, financial firms are asking the ECB for permission to strip out some of the recent wild swings in stocks and bond prices when calculating the risks their trading operations face, according to people with knowledge of the matter. That would allow investment banks to free up capital by having to set aside less to cover any potential losses. 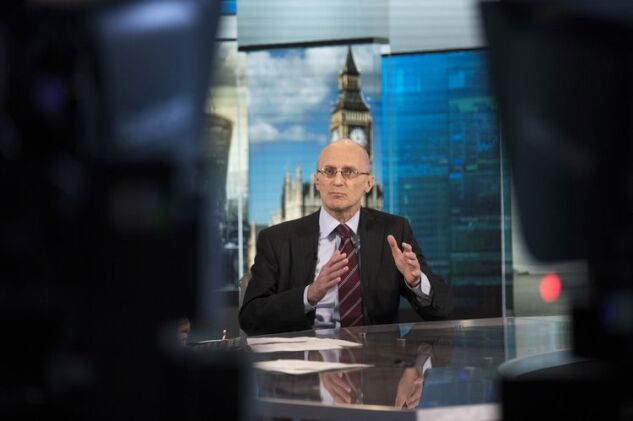 Deutsche Bank AG, and Societe Generale SA are among the banks which could gain the most from any leniency on the issue of so-called value at risk outliers because they run the biggest trading businesses in the euro area.

“Increasing market risk capital requirements during a stress period in this manner is pro-cyclical and will also hinder banks’ ability to deploy capital in support of the broader economy,” said Jouni Aaltonen, managing director of prudential regulation at the Association for Financial Markets in Europe, a lobby group representing major European banks.

Aaltonen said his organization has been in touch with both the ECB and the , on the matter.

The EBA is studying the issue, according to a spokeswoman. An ECB spokeswoman declined to comment.

The ECB has signaled that it will consider the banks’ latest request, although it isn’t clear if they will be granted, said one of the people familiar, who asked not to be named because the discussions were private. The ECB has increased communication with banks during the spread of the virus and sought to take in their views on how to keep credit flowing to the economy, according to people familiar with the matter.

Other authorities have offered banks more leniency on market risk given the exceptional levels of volatility. The said late last month that it would temporarily allow banks to offset increases in the calculations that use value at risk “through a commensurate reduction” in other risks.

In the U.K., some firms are seeking the blessing of the BOE’s regulatory arm to soften the buffers they hold on top of the global minimum, according to people familiar with the matter. The cushion, known as Pillar 2B, varies by company and can be used in times in crisis, according to the BOE website.

Banks are holding individual discussions with the regulator about redeploying this capital, according to the people, who asked not to be named because the talks are private. Lenders expect a decision will be taken in the next few days.