An American Airlines plane lands on a runway near a parked JetBlue plane at the Fort Lauderdale-Hollywood International Airport on July 16, 2020 in Fort Lauderdale, Florida.
Photographer: Joe Raedle/Getty Images

Federal antitrust attorneys head to court Tuesday against and , challenging a joint venture the government alleges amounts to an illegal merger in all but name.

The trial, expected to last through mid-October, will determine the future of the American and JetBlue partnership, which allows the airlines to share flights and customers. It may also affect JetBlue’s $3.8 billion proposed acquisition of , which must pass muster with antitrust authorities before it is final.

This is the first US challenge to an airline partnership since President called out the industry in July 2021 as among those where consolidation has reduced competition. The challenge is one of several the has filed in the past year along with high-profile lawsuits against proposed mergers in book publishing and the health insurance industries.

The DOJ is under pressure to have something to show for its trust-busting efforts after the collapse last week of two of its cases, one targeting ’s $7.8 billion acquisition of , and a second between two of the US’s largest sugar refiners. 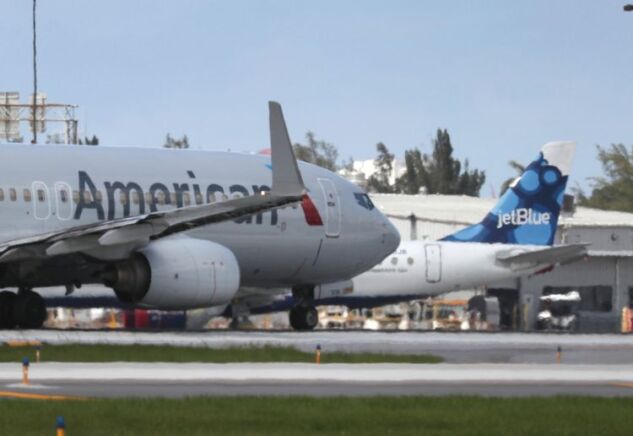 The stepped-up scrutiny follows years in which federal regulators routinely approved airline consolidation, aided by a series of bankruptcies, that eliminated five of the 10 biggest airlines between 2005 and 2013. Concerns over too much control in some markets most often have been settled through agreements to shed gates or flight slots in congested airports.

Under the American-JetBlue partnership, called the Northeast Alliance, the airlines have a code-sharing agreement that allows them to book on each other’s flights and offer some reciprocal loyalty-program benefits. Passengers can use either company’s website to buy a single itinerary that includes flights on both airlines. The airlines say they’ve added 50 new routes they didn’t previously fly in the 18 months the alliance has been operational, and have increased frequencies on another 130 routes.

The terminated its review of the alliance in January 2021, during the final days of the Trump administration, after American and JetBlue agreed to sell or lease some slots at New York’s and Ronald Reagan Washington National Airport. The two airlines are still working with the department on those divestitures, American said.

Control of New York and Boston

The Justice Department and attorneys general for six states allege the partnership allows American, the biggest US airline, to effectively take over its most disruptive rival, JetBlue. The joint venture between the airlines will cost consumers hundreds of millions in higher fares each year, the department says, particularly on flights to and from New York City and Boston, where the carriers account for more than 50% of flights on dozens of routes.

The companies are defending the commercial partnership, which has allowed American to increase its presence at New York’s major airports after previously reducing flying at Kennedy and LaGuardia. American customers have access to dozens of JetBlue flights out of New York and Boston as part of the alliance.

The partnership also let JetBlue expand service, gaining access to coveted gates and flight slots in New York held by American that the smaller carrier hadn’t been able to secure on its own. JetBlue has used the alliance to attract more business passengers in Boston, where the carrier has been fending off expansion by larger rival 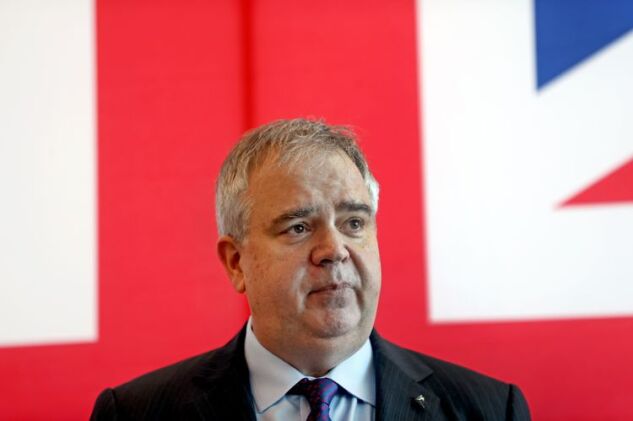 Both airlines say they still compete in other regions of the US and to London, a lucrative business and leisure market that JetBlue entered last year. It’s now flying between New York and Boston to Heathrow and Gatwick airports in London.

JetBlue Chief Executive Officer is expected to be the first witness. Hayes, who has led JetBlue since 2015, is fresh off winning a hotly contested takeover battle in which he snatched Spirit away from a pending merger agreement with

The planned $3.8 billion Spirit acquisition requires approval from US antitrust regulators before it can move forward -- and the deal is likely to come up at the trial. Justice Department lawyers say that the problems created by the Northeast Alliance would only be exacerbated by JetBlue’s bid to buy Spirit. 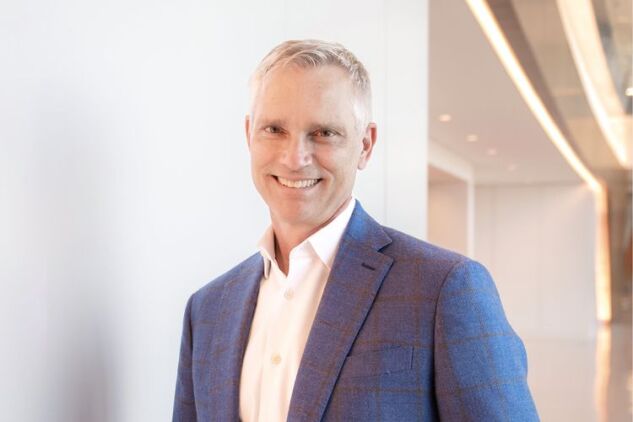 The JetBlue-Spirit merger “risks placing not one, but two low-cost airlines under the thumb of AA,” prosecutors said in a court filing. “Passengers will suffer if AA, the largest airline in the world, is permitted to co-opt one -- and now maybe two -- of its most disruptive rivals.”

Spirit must continue operating independently and outside the Northeast Alliance until the carrers receive approval to combine flight operations. JetBlue has also offered to divest Spirit assets in New York and Boston, and some in Florida, to help reduce concerns that the combined carrier would control too much of those markets.

American Airlines CEO and former CEO , who held the job when the JetBlue alliance was created, will also testify, along with Chief Commercial Officer and , head of partnership strategy. Laurence played a key role in developing the alliance for JetBlue before moving to American early this year.

Executives from Spirit, Delta, , and are also expected to testify.

To contact the reporters on this story:
in Washington at lnylen2@bloomberg.net;
in Dallas at maryc.s@bloomberg.net